Mr. Bob’s Under the Bridge Gets New Digs and Some Added Support from Rebel Reform

A warm blanket. Toiletries. A pair of socks. These are simple, everyday things that most of us take for granted. But for many others in greater Milwaukee, they are luxuries.
Bob Burmeister began his nonprofit to help this imbalance of life, Mr. Bob’s Under the Bridge, nearly fourteen years ago. Back then, he’d stuff his little SUV full of food, blankets, and other supplies and head out around the city to search for people in need. With an open heart, Burmeister would drive to vacant warehouses, look under bridges, and go wherever he thought he might find someone homeless.

As the years passed, Burmeister’s organization grew. A group of volunteers began to gather every Thursday to sort and organize donated items. Volunteers are critical so that the men, women, and children Mr. Bob’s Under the Bridge serves can quickly and easily find the things they need.

A Milestone for Mr. Bob

Recently, Bob Burmeister’s organization reached an even more significant milestone. Mr. Bob’s Under the Bridge moved to a new, permanent location at the Ozaukee Nonprofit Center in Grafton, WI.
With Mike and Loretta Kryshak’s Rebel Reform’s help, Mr. Bob’s new space was cleaned up, freshly painted, and organized with 10-foot tall shelving. This modification was completed with Rebel Reform’s good friend Oscar and his entire crew. Also, Rebel Reform assisted Bob by paying his rent for eight months while getting everything up to speed. They even bought Bob a special ladder to reach the shelves’ top! 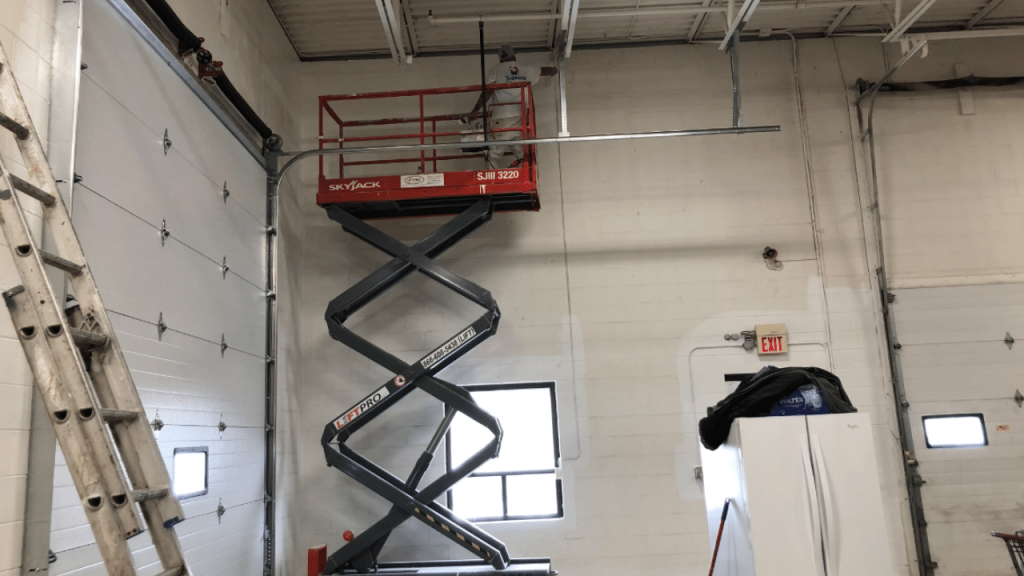 Mr. Bob’s Under the Bridge now has the ability and space for warehousing all of the donations and supplies in
one location. Best of all, this larger space will significantly assist Bob to continue his lifelong passion and important work serving greater Milwaukee’s homeless population by giving them necessities, guidance, and hope.
However, this nonprofit organization not only provides clothing and hygiene products to those who need support, but Mr. Bob’s Under the Bridge also fosters a community of dignity, compassion, and friendship among people.

Rebel Reform is the Social Outreach Arm of Rebel Converting and a proud member of the Greater Milwaukee area community. Their mission is to work with several nonprofits and support various social causes where their support offers the most significant impact.
Mr. Bob’s Under the Bridge is one of the many organizations Rebel Reform is proud to support and encourages the Milwaukee area residents to consider volunteering or donating to Mr. Bob’s Under the Bridge and supporting this worthy cause.
Share the News
Tweet

Rebel Reform is the Social Outreach Arm of Rebel Converting and a proud member of the Greater Milwaukee area community. The mission is to work with several nonprofits and support various social causes where our support offers the most significant impact.

You have Successfully Subscribed!